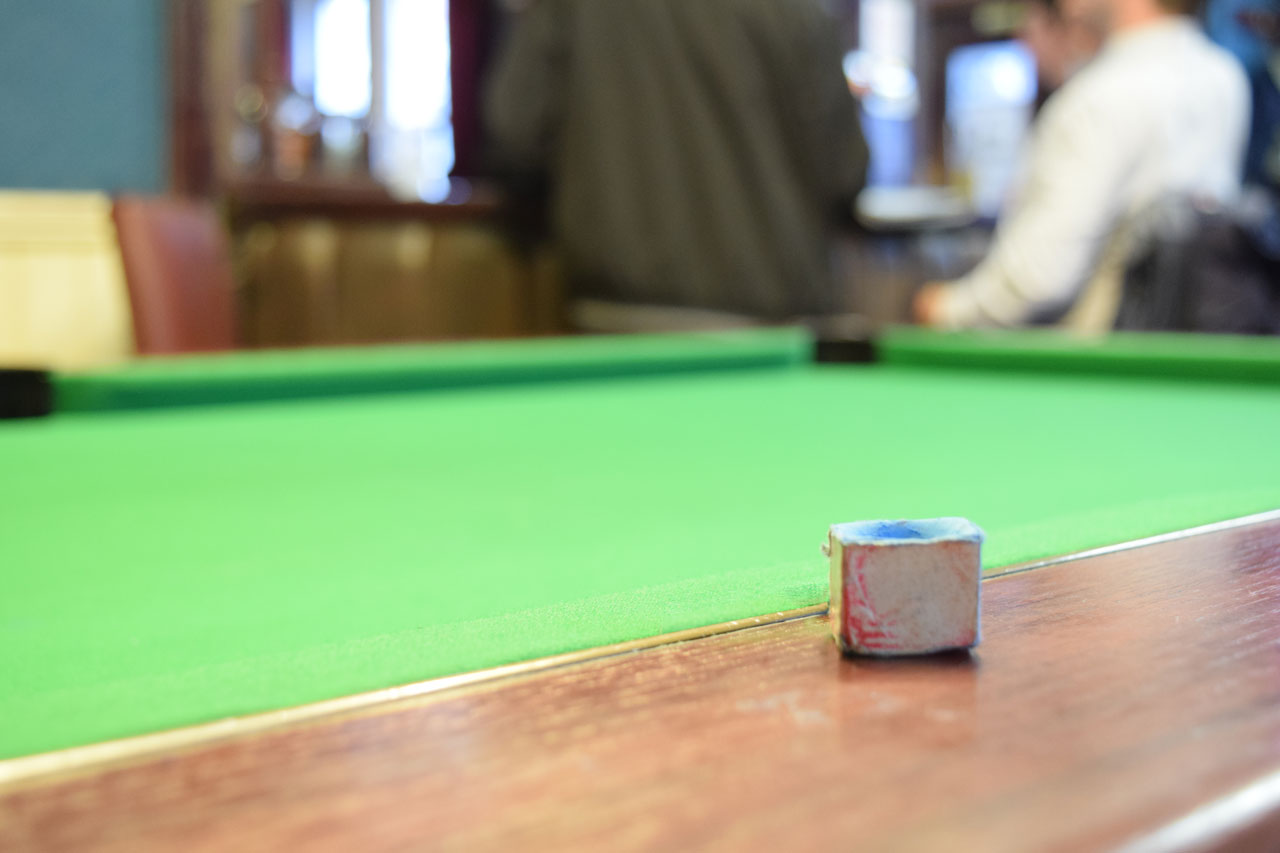 The Egerton Arms Hotel has occupied this site on Gore Street in Salford since at least 1841. The Pigot & Slater Directory of Manchester & Salford lists it among the taverns in the twin cities with George Alcock as landlord.  See Manchester history’s Egerton Arms profile. Interestingly, the pub sign’s coat of arms motto: ‘Virtuti – Non – Armis – Fido’ translates as “I trust in virtue not in arms”, which is the motto of Lord Gray De Wilton.  In 1784 Sir Thomas Egerton, 7th Baronet, was created Baron Grey de Wilton and the Egerton family were the owners of the Tatton Park Estate. A later descendant, Lord Egerton of Tatton, was chairman of the Manchester Ship Canal Company.  It is opined that The Egerton Arms derives its name from that family.

Many years ago The Egerton Arms was a Joseph Holt pub with some of pub signage still bearing Joseph Holt’s branding.

The Egerton Arms offers a hearty welcome to all customers, new and old!